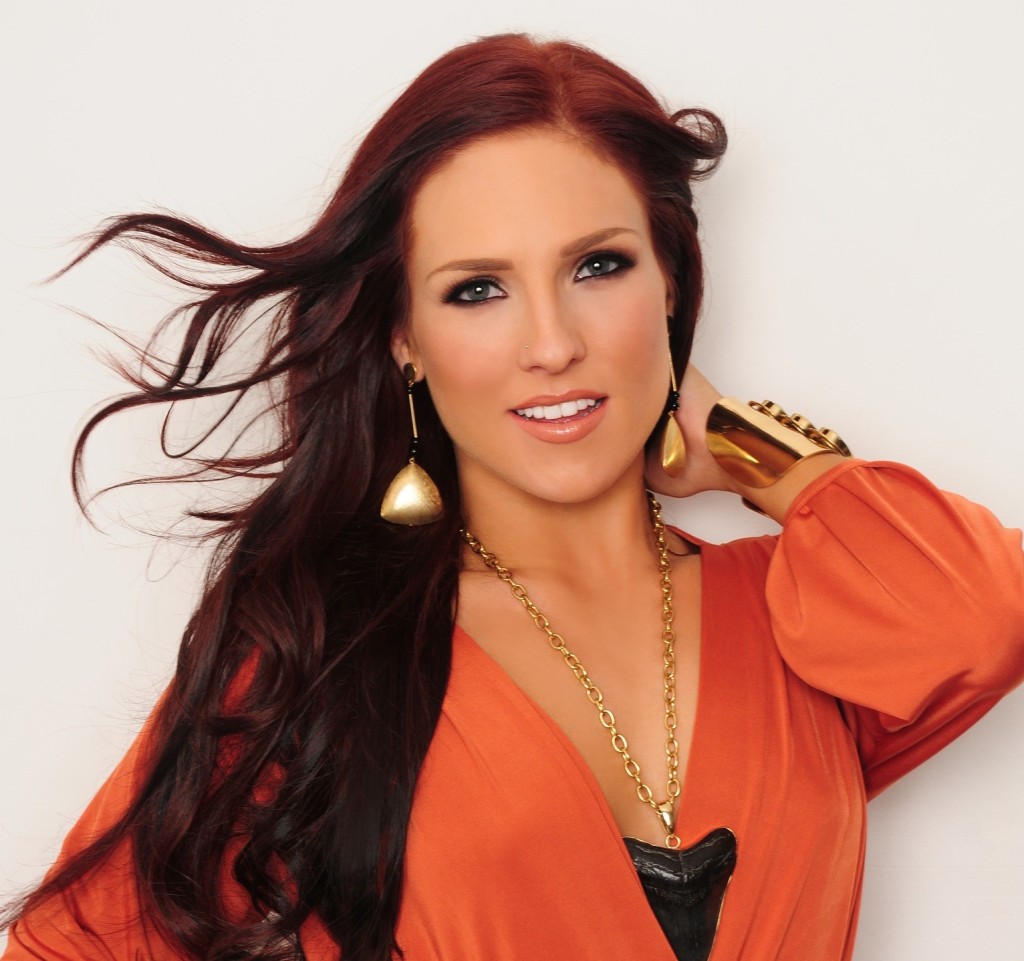 Sharna Burgess lives in Los Angeles and works on the #1 ABC television show Dancing with the Stars as a Pro Dancer and choreographer.

In the 2013 DWTS season she teamed up with football-great-turned-ESPN personality, Keyshawn Johnson. Funny man Andy Dick was her partner during the 2012 season. She also pursues her career in Television and Film with Acting and Hosting.

In 2006 choreographer Jason Gilkison chose Sharna to go on tour with the hit dance sensation Burn The Floor,  after living in London for two years following her competitive career which included collecting numerous titles around the globe and appearing in a UK tour with the theatre show Simply Ballroom. Burn The Floor was wildly successful selling in excess of four million tickets in over 30 countries and 160 cities worldwide. Sharna had the incredible privilege to tour the world with them for six years. During that time she also had guest appearances on Dancing with the Stars Australia, Dancing With The Stars USA, So You Think You Can Dance Holland. Moreover, she was the assistant choreographer to Jason Gilkison on So You Think You Can Dance USA and So You Think You Can Dance Australia for many years. In 2009 Burn The Floor landed onBroadway with Sharna as one of the Lead female dancers.

Finally achieving her life long dream of doing Broadway, Sharna bid the world-renowned Great White Way a sweet adieu in 2011. After that amazing and exhilarating run with Burn The Floor, she leapt from the theatre world to the film business when she choreographed Street Dance 2 3D released in the UK, Europe, India, Australia, and Asia in 2012. She not only created some of the most electrifying Latin and Salsa scenes on film to date, but she also worked with renowned choreographers Rich + Tone Talauega to fuse those Hip Hop and Latin worlds together. This innovative unification created a whole new style and catapulted Sharna into Tinsel Town’s stratosphere landing her on one of the biggest prime-time network television shows – Dancing With The Stars – after years of devotion, passion, and perseverance to her artistry and craft.

Sharna May Burgess was born June 21st 1985 and grew up in Australia. Not only was she a tree-climbing tomboy, her fervor and excitement for entertainment and dance was obvious and palpable from a very young age. She would assemble her audience (relatives, family friends, neighbors, unsuspecting visitors), then she would sing and dance for them with an improvised microphone in hand (her hairbrush). They would all sit captivated, and marvel at her latest choreography and creative interpretation of the most popular music. Then they would rise to their feet clapping and demanding an Encore. And she was doing all this before she was a teenager!

Sharna began training in ballet, jazz and gymnastics at five years old. By eight she had started Ballroom. Within these first few years, she won numerous local and national titles. At 15, she was chosen to represent Australia at the World Championships in both the Standard and Latin styles. Her accolades and national prominence went on to earn her the distinguished honour of performing in the 2000 Sydney Olympic Gamesclosing ceremony, a privilege and a memory she will always cherish.

Sharna’s childhood dreams, and her lifelong passions, continue to bloom and come to fruition. This multi-talented performer repeatedly demonstrates her talents, at an A-List level, in the multi-faceted entertainment industry where she works as an award-winning Dancer, expert Choreographer, blossoming Actress, and up-and-coming Host. She tells fans, friends, family, and press that she loves this life on camera just as much as she enjoys choreographing that magic while off camera.

Ms. Burgess is loyal, she works hard, and she displays her passion on her sleeve. She appreciates the little things in life and is forever grateful for the extraordinary opportunities she’s been offered, and been able to excel in around the world.  She is astonished by the mounting attention and ever-thankful for the rising stardom.