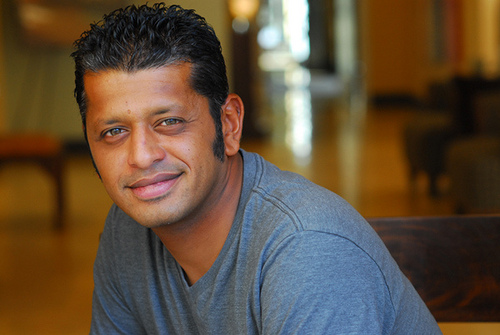 BLOGCAST FM founder/host, Srinivas Rao, has been a 2-time speaker at Blogworld Expo and was listed on Problogger’s annual list of 40 Bloggers to Watch in 2011. He’s a regular contributor to the adage 150 blog {GROW} and his work has been featured on Social Mouths, Write to Done, Dumb Little Man, Twitip, Kikolani, and many other social media and personal development blogs. Srinivas has interviewed nearly 300 people since starting BLOGCAST FM and continues to have the best and brightest guests from the online business industry.

We formed a Delaware corporation for Srinivas.