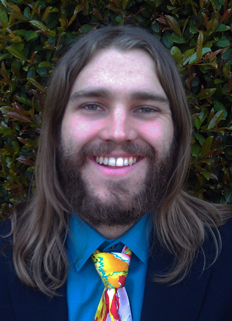 Erik Toops has a vision for a next generation cloud-based streaming service that he felt was not being met by the current market, so he founded Storm Cloud Music. He has a passion for music and technology, and has degrees in communications and music. Erik learned the business side of the music industry by working at Atlantic Records in Executive Vice President Kevin Weaver’s office and also worked as a music supervisor handling music licensing for commercial products and films like Nike and the Twilight Saga.  StartupFounder says about Storm Cloud Music, “Stay on the look out for this one, this looks promising”.   The company has established partnerships with IBM &  Amazon Web Services.  Storm Cloud described their app as a free ad supported music app and provides quality streaming music to users on any device. Additionally, the app is native on Facebook, unlike Spotify, which requires you to download.

We formed a Delaware corporation for Erik and his partners.