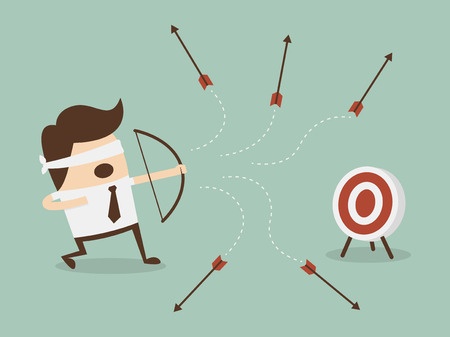 In our first article on resident agents, we noted that some states, such as New York, require a business entity to designate the Secretary of State as its agent upon whom process against the corporation may be served in the state.[1]

This may be a somewhat worrisome concept to business owners, as service is deemed to be “complete” when process is delivered to the Secretary of State, or a deputy, or any other person authorized by the secretary to receive such service.[2] This is important because once service is complete, the clock starts ticking for the corporation to respond to the papers served on the entity by delivering them to the Secretary of State’s office.

In New York, the corporate defendant has only 20 days “after service” to file an answer to the papers commencing the lawsuit against it, which is not much time at all to hire a lawyer and get the answer together.[3] Once service is made on the Secretary of State or an underling in the Secretary’s office, the Secretary of State is required to promptly send a copy of the papers by certified mail, return receipt requested, to the corporation at its post office address on file in the department of state specified for that purpose.[4] Thus, even if the secretary of state’s office does its job and “promptly” sends the papers to the entity by U.S. mail, a few crucial days out of the 20 will already have been lost in the mailing process alone. Of course, bureaucracy being what it is, it is possible that at least another day or two will go by the wayside in the course of the Secretary of State (who is the statutory agent for service of process for more than one million domestic and authorized foreign entities that are registered with the department of state) getting around to mailing the papers to the corporation, at which point the corporation may have just two weeks or so to formulate a response to the complaint that has been filed against it.[5]