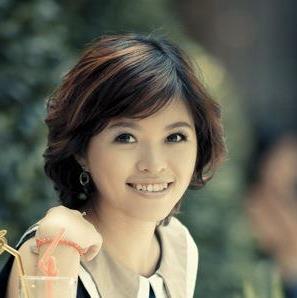 Thuy Truong graduated from USC with a Computer Science degree in 2009. Unlike other engineers, she first pursued an opportunity not in technology, but in the food and beverage industry, launching a chain of self-serve frozen yogurt shops in Vietnam. A close friend of Elliot since their years at USC, she joined him as co-founder of Greengar and recruited a team of highly talented developers.

We formed a Delaware corporation for Thuy.