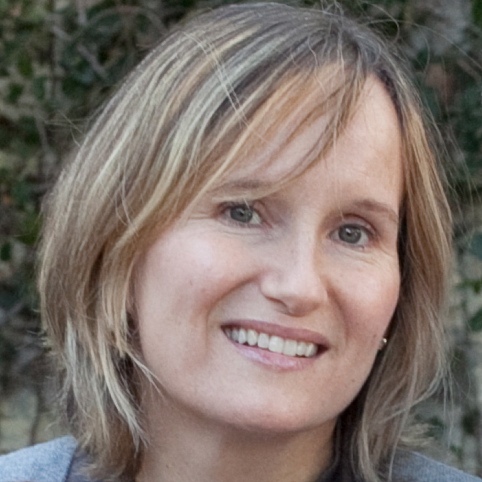 Wendy Mericle is the founder of S&H Fabrications and an award-winning TV writer who has worked with George Lucas, Greg Berlanti, and Marc Cherry, as well as Disney, ABC, NBC, the CW, Universal, Lucasfilm, and Warner Brothers. Her first writing job was on the WB series “Jack & Bobby”, which centered around the aspirational tale of a 12-year-old boy living in modern-day Missouri who grows up to become a US President. It was an inspiring first job, and one that reinforced Wendy’s dedication to the idea that a good story well told can both entertain and help change the way we see the world. An alumna of Oxford University and the Florida State University’s graduate film program, Wendy has written for a variety of shows, including “Smallville,” George Lucas’s “Star Wars – The Clone Wars”, ABC’s “Eli Stone”, and the iconic series, “Desperate Housewives”. She has also sold two original pilots, one to ABC Family and another to NBC, and written a young adult novel for Simon & Schuster. She most recently started work on “Arrow”, a Warner Brothers series re-envisioning the DC Super Hero Green Arrow as a modern-day Robin Hood on a mission to redress the balance between the ninety-nine and the one percent. In addition, S&H Fabrications will be developing a slate of projects, including a TV pilot based on the New York Times’ best-seller “Marry Him”, and a documentary film about stay-at-home fathers.

We formed a California corporation for Wendy.