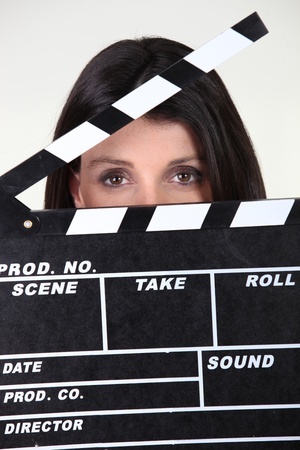 Why Delaware Is The Best Jurisdiction for Actors and Creatives

Census figures indicate that between 2010 and 2015, about five million people moved to a different state every year.  With that much interstate migration going on, it makes sense to consider carefully what state a corporation should be formed in, especially if the owner knows that a move may be likely in the near future.

For example, suppose you are a writer, screenwriter, or actor who currently lives in New York, but does work in California and thinks a move to California may be in the cards sooner rather than later. It makes sense to incorporate, but the question is where? Your best option is to form a Delaware corporation, and here’s why.

Another cost associated with starting out in Delaware is that you have to pay Delaware’s annual franchise tax even though you haven’t even moved yet.[8] But the tax is relatively modest, with a minimum of $225 (a $50 fee for filing the annual report and a minimum franchise tax of $175).[9] And you once again more than make that up after you move from New York to California. In our first scenario, you end up filing corporate tax returns and paying taxes in New York and California, both of which work out to be much more than the $225 annual franchise tax and report fee in Delaware. But if you form a corporation in Delaware and don’t actually do business there, then the $225 annual franchise tax and report fee is all you have to pay to Delaware, since corporations that maintain a statutory corporate office in Delaware but do not do business within the state are exempt from taxation there.[10]

In sum, there are some increased costs at the beginning if you form your corporation in Delaware while registering the corporation to do business elsewhere. But if you think there is a good chance that you will be moving your business to another state sometime, then forming a Delaware corporation is a great option for eliminating most of the hassle from what could otherwise be a costly and complicated process.