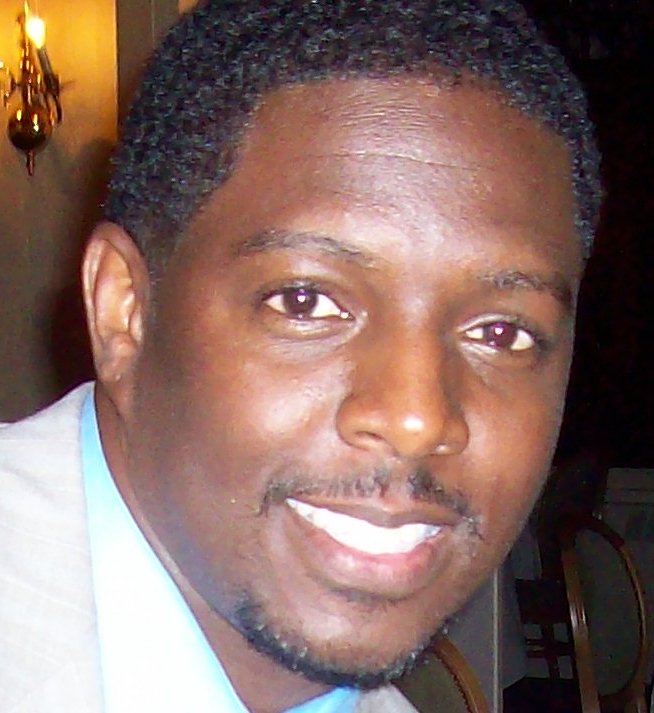 A native of Chicago, Illinois, Zack Hoover came to Los Angeles with high hopes and bright dreams of being a successful actor, producer and director.  After nearly 13 years of working in the entertainment, to his dismay not as an actor, he found that he could still live out his dreams as an entertainment executive.  Hoover created Hham Productions, a small production company where he could create projects with fellow like-minded entertainment hopefuls.  If he wasn’t given a opportunity to work at studios or assist producers and learn from the best he would take classes, volunteer—do whatever he had to do to hone his craft and reach his dream.  While doing so, he saw where he could work alongside the entertainment community while serving companies in other areas by transporting goods as well as people.

We formed a California corporation for Zack.