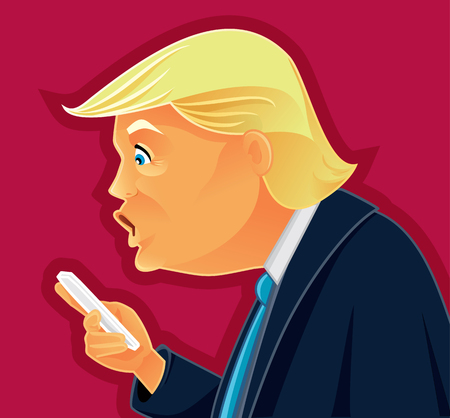 Last week, The Wall Street Journal broke the story that one of President Trump’s top lawyers, Michael Cohen, had arranged to pay $130,000 in hush money to a former porn star, Stephanie Clifford (stage name Stormy Daniels), in October 2016 as part of an agreement to stop her from publicly discussing an alleged sexual encounter with Mr. Trump.[1] Yesterday, the Journal followed up with another story detailing how the money was paid to Ms. Clifford.[2] The Journal reported that Mr. Cohen established a Delaware limited liability company, Essential Consultants LLC, on October 17, 2016, about three weeks before the presidential election. According to the Journal, Mr. Cohen then used a bank account linked to the LLC to send the payment to the client-trust account of Ms. Clifford’s lawyer.

But here’s where Mr. Cohen went wrong. Under Delaware law, a limited liability company is formed by the filing of a certificate of formation, which must be signed by an “authorized person.”[3] As we’ve noted before,[4] the principal owner of the company wishing to hide his identity need not be the “authorized person.” Instead, the “authorized person” is often the attorney hired to set up the LLC. In the case of a particularly high-profile individual wishing to cover his tracks and his well-known lawyer, however, it might be a good idea to hire another person to sign the certificate of formation.

[4] See How To Use a Delaware LLC to Safeguard Identity.