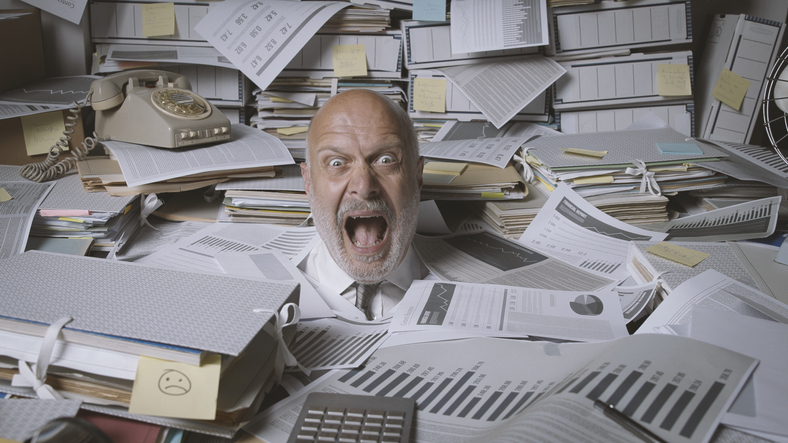 We have previously delved deep into the scholarly literature on piercing the corporate veil and alter ego liability to determine whether there is anything corporate principals can do to reduce their chances of being held personally liable for corporate obligations, which is much of the point of incorporating in the first place.[1] Studies have shown that there are many factors that influence a court in deciding whether to pierce the corporate veil. While some of those factors (such as whether the plaintiff seeking to pierce is an entity or an individual) are beyond the control of corporate principals, other, statistically significant factors are simply managed. As we concluded in one of our earlier articles, principals “should take care of the things they can control, and rather easily, namely following corporate formalities such as issuing shares, electing officers, holding required meetings, and keeping minutes of those meetings. Taking those little steps could make the difference in not being held personally liable for the corporation’s debts and obligations.”[2]

Even though we have been emphasizing the importance of maintaining corporate formalities for two decades, we still are frequently asked, “Yes, but do I really need to keep annual minutes if I’m the only individual involved with the corporation?” Our answer is always a resounding “Yes, especially then.” We say “especially then” because plaintiffs seeking to pierce the corporate veil will often start their analysis with the fact that the corporation whose veil they are trying to pierce is owned and operated by a sole shareholder, officer, and director, and then go on to incorporate factors such as undercapitalization and a failure to maintain corporate minutes and other records.[3]

One case that provides an object lesson in the importance of keeping annual minutes, as well as observing other formalities, when you are the only individual involved with the corporation is Mix v. Tumanjan Development Corp.[4] In that case, Mix obtained a judgment of about $60,000 against Michael’s corporation, Tumanjan Development Corporation (“TDC”). At that time, TDC had assets of only about $4,800 but liabilities of over $740,000 for shareholder loans to Michael and his father. Mix moved to amend the judgment to add Michael as a judgment debtor as a nonparty alter ego of TDC. But a California appellate court affirmed the trial court’s order denying the motion to add Michael as a judgment debtor. The court explicitly noted that one of the factors considered in determining whether to pierce the corporate veil is “the ownership of all the stock by a single individual or family.”[5] Even so, the court found substantial evidence in the record to support the trial court’s conclusion that “the mere fact that Michael was the sole owner, director, and officer of the corporation and TDC may have been inadequately capitalized” was insufficient to establish that Michael was TDC’s alter ego.[6] It is noteworthy just how much attention the court paid to the fact that Michael kept corporate minutes even though he was the only individual involved with TDC:

In fact, the court began its consideration of the evidence to support the trial court’s conclusion on alter ego with these observations on Michael’s exemplary record keeping, which was also mentioned elsewhere in the court’s opinion.[8]

Of course, the court also considered other available evidence, including that Michael also kept meticulous records documenting the separation of his individual funds and TDC’s funds.[9] The bottom line, however, is that the trial and appellate courts opted not to enforce the substantial judgment against TDC against Michael as well, even though TDC was undercapitalized and Michael was its sole shareholder, officer, and director, in significant part simply because Michael kept good records, including corporate minutes.

If you have gone to the trouble and expense to establish a corporation to protect yourself from personal liability for corporate obligations, then you owe it to yourself to ensure, to the greatest extent possible, that the corporation serves its intended purpose. One of the simplest ways you can do that is to keep annual minutes, even if—especially if—you are the only one involved with the corporation.

[3] See, e.g., Laguna v. Coverall N. Am., Inc., No. 09cv2131 JM(RBB), 2009 U.S. Dist. LEXIS 118098, at *7-9 (S.D. Cal. Dec. 18, 2009) (concluding that alter ego liability was facially plausible, where plaintiff alleged that defendant was, among other things, “sole shareholder” of corporation that “did not respect normal corporate formalities (failed to keep corporate minutes and/or backdated such minutes)”); Burberry Ltd. v. RTC Fashion Inc., No. 110615/11, 2014 NY Slip Op 31232(U), at *4-5 (N.Y. County Sup. Ct. May 9, 2014) (plaintiffs established prima facie claim for summary judgment based on cause of action for piercing the corporate veil, where it was undisputed that defendant was “sole shareholder, officer and director of” corporation that had “no minutes of its shareholders meetings, and no minutes of its board of directors meetings”).